Miami, FL, May 10, 2022 – SeaDream Yacht Club announces the opening of 2024 Mediterranean voyages on its newly renovated, luxurious mega yachts, SeaDream I and SeaDream II. Responding to guest requests to reserve well ahead of their journey, SeaDream is accepting reservations for SeaDream II Mediterranean 2024 voyages now.

After completing its Caribbean season on April 22, 2024, SeaDream II will cross the Atlantic on a 12-day voyage from Bridgetown, Barbados to Malaga, Spain. Transatlantic crossings are popular for their relaxing pace, allowing ample opportunity to rejuvenate in SeaDream’s Thai-certified Spa, indulge in 5-star cuisine and curated wine lists, be informed and inspired with a suite of lecturers, and enjoy the endless horizon from the new Seóra® Balinese Dream Beds and sun loungers on deck.

SeaDream Yacht Club delivers the most compelling yachting destinations throughout the Mediterranean. The beautiful small size of SeaDream I and SeaDream II allows guests to discover intimate, off-the-beaten-path harbors and small towns.

A family-owned and -operated company since 2001, SeaDream Yacht Club has achieved the industry’s highest accolades for its twin, casually elegant yachts SeaDream I and SeaDream II. With a maximum of only 56 couples and a highly attentive 95-person crew, “It’s yachting, not cruising,” defines not only the small size of the vessels but their onboard lifestyle and anticipatory service. 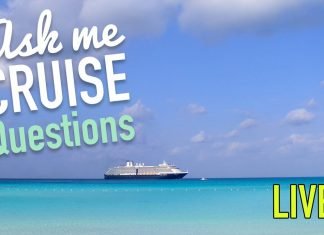