Despite tentative signs of a restart to cruising in Australia, P&O Cruises Australia has had to make the difficult decision to further extend its pause in operations to 3 March, 2022 amid continued uncertainty over when governments will allow the cruise industry to resume.

The extended pause applies to cruises scheduled to depart from 15 February, 2022 until 3 March, 2022 from Sydney and Brisbane. Earlier this month, P&O Cruises Australia cancelled next year’s scheduled seasons for Adelaide, Fremantle and Cairns.

P&O Cruises Australia President Sture Myrmell said today’s decision was being announced to give guests as much clarity as possible in the current environment.

“Recent speculation about the lifting of the ban on cruise ships has been encouraging but uncertainty continues around the resumption of cruising in Australia,” Mr Myrmell said.

“Given this difficult situation, we wanted to treat our loyal guests with respect and to provide certainty in relation to their much-anticipated cruise holiday plans as well as limit any inconvenience for them.

“Once a return to service and accompanying protocols become clear, it will take us several months to manage the complex logistics necessary to return a ship into operation and sail to Australian waters.

“Steps include engaging our crew and re-training them to meet new operating protocols once known, as well as re-stocking the ship with local fresh produce, including for celebrity chef Luke Mangan’s outlets, and finalising our entertainment line-up.

“At a time when optimism for a cruising restart in Australia is growing, it is incredibly disappointing to again have to extend our pause in operations. We thank our guests who have remained incredibly loyal during the 20 months our ships have been out of service.”

P&O Cruises Australia has already announced its intention to restart domestic operations with vaccination only cruises for eligible guests and crew.

Guests whose bookings have been affected will be notified of the pause and options available either directly or via their appointed travel agent.

Guests can track the progress of their future cruise credit or refund request via the tracking tool found on P&O’s website at www.pocruises.com.au. 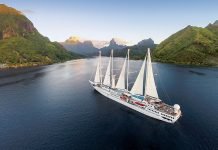 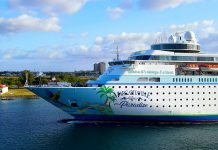 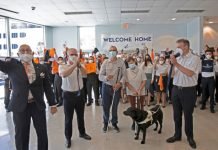 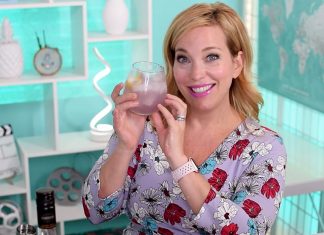 Fun Get Ready With Me: 25 minutes to glam for Formal...

5 Reasons To Book A Balcony Cabin On A Cruise