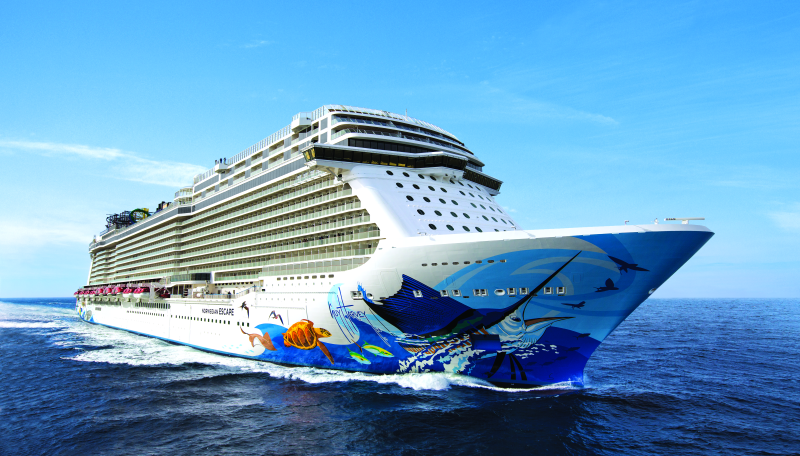 Norwegian Cruise Line will set sail for primetime this summer, as the popular cruise brand will be featured in a one-hour episode of CNBC’s hit reality series “The Profit”. The show follows serial entrepreneur and investor Marcus Lemonis, who puts his own money on the line to help save and grow struggling small businesses across the country. Filmed on board Miami-based Norwegian Escape, the episode will highlight small business Zoe’s Chocolates, as they present their product to Norwegian executives in the hopes of securing a deal.

In each one-hour episode of “The Profit,” Lemonis makes an offer that’s impossible to refuse; his cash for a piece of the business and a percentage of the profits. Once inside these companies, Lemonis does almost everything he can to save the business and make himself a profit; even if it means firing the president, promoting the secretary or doing the work himself. Norwegian Cruise Line is featured on the show as one of today’s top cruise brands, highlighting the line’s unique brand proposition of freedom and flexibility and premium offerings, which are a strong match for the high quality chocolates offered by Zoe’s. Viewers will get an inside look at what cruise executives look for in partners and why aligning with like-minded brands builds strong business relationships that bring value to guests.

The episode featuring Norwegian Cruise Line will be airing on Tuesday, July 25th at 10PM ET/PT on CNBC.

Norwegian Escape, currently sailing the Eastern and Western Caribbean from her homeport in Miami, features 27 dining options, 21 bars and lounges, and entertainment options to thrill cruisers of all ages with the largest Ropes Course at sea, the largest Aqua Park at sea, and dedicated adults-only and kids-only spaces. Norwegian Escape’s dining experiences include outposts of several popular land-based outlets, including the floating Jimmy Buffett’s Margaritaville restaurant and 5 O’Clock Somewhere Bar, a music venue and outdoor bar on The Waterfront featuring live nightly performances where guests can enjoy the sounds of the tropics. Norwegian Escape features Miami’s oldest and most legendary bar, Tobacco Road. 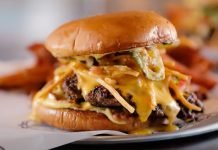 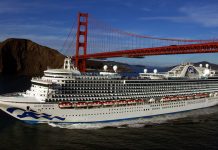