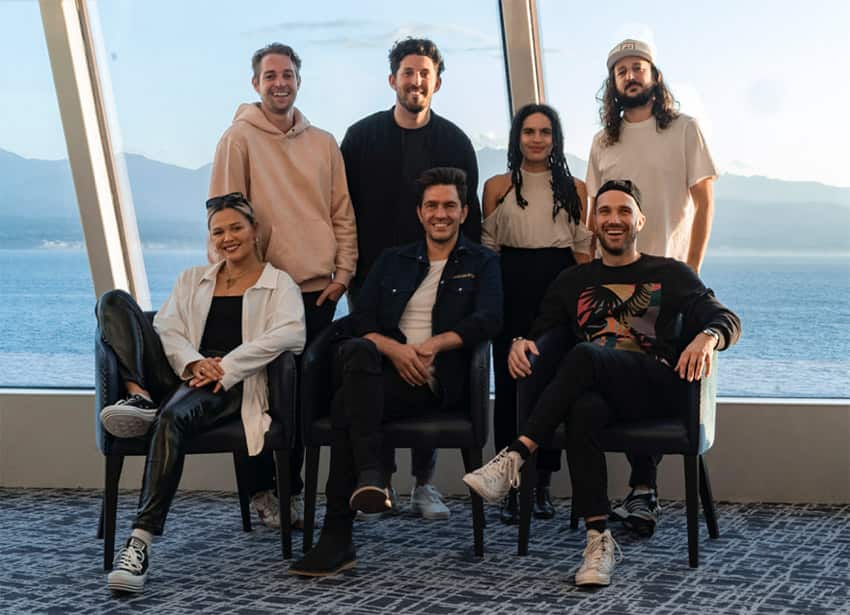 MIAMI (August 27, 2019) – Norwegian Cruise Line, the innovator in global cruise travel, in partnership with multi-platinum recording artist and songwriter Andy Grammer, hosted its first songwriters cruise as part of the company’s new ‘Free the Beat’ program, a music platform for curated music content inspired by the world’s most beautiful destinations.

On Aug. 17, 2019, six songwriters from Family Affair Productions embarked on a seven-day Alaska voyage from Seattle aboard Norwegian Joy, with Grammer serving as their host and mentor.

– Julian Bunetta known for “Center Point Road” by Thomas Rhett, “Girl” by Maren Morris, and “Story of My Life” by One Direction

– Liza Owen known for “Airplane Pt. 2” by BTS, “Somebody New” by Cedric Gervais and “Nightmares and Dreams” by After the Rain

– Ian Franzino known for “Flicker” by Niall Horan, “Made in the A.M.” by One Direction and “Remedy” by Alesso

– Andrew Hass known for “Can’t Stay Mad” by Danielle Bradbery, “Wolves” by One Direction and “O.D.D” by Hey Violet

– Shungudzo Kuyimba known for “It Won’t Kill Ya” by The Chainsmokers, “Toast to our Differences” by Rudimental and “Come on Back from Fifty Shades Free” by Shungudzo

Destination-inspired experiences were arranged for the songwriters and Grammer to showcase and immerse them in the natural wonders of Alaska, while inspiring them to create dedicated content for the brand’s first global music library. In Ketchikan, Alaska, Grammer and his father explored the native marine life while snorkeling at Mountain Point; songwriters ascended Mendenhall Glacier by helicopter for a guided walk while in Juneau, Alaska; and in Icy Strait Point, Alaska, awed by the destination’s natural beauty, the group learned about the native culture and history of one of Alaska’s emerging destinations.

“Getting to come on a cruise with the purpose to write music is something I never would have even thought of,” said Andy Grammer. “It means so much for a brand like Norwegian to champion songwriters who are the unspoken heroes of music.”

During the cruise, the songwriters enjoyed the freedom and flexibility that sailing with Norwegian Cruise Line provides through its breadth of innovative experiences, including the industry’s only racetrack and open-air laser tag arenas; over 30 restaurant and lounge options; Broadway-caliber entertainment; and design elements that bring guests closer to the beauty of the ocean, including The Waterfront, a quarter-mile promenade complete with outdoor dining and lounging, as well as the Observation Lounge, offering unobstructed 180-degree views.

As the first songwriters to sail as part of the recently announced ‘Free the Beat’ program, the music inspired from the Alaskan voyage will be initial contributions to the brand’s global music library.  As part of the new initiative, the company will team up with leaders in the music industry to curate a portfolio of exclusive content that will be leveraged through multiple guest-facing channels, including on board the 16-ship fleet.  From hosting exclusive songwriter cruises to releasing never-before-heard uncut tracks from world-renowned music powerhouses, such as Family Affair Productions and Warner Chappell Music, the program will deliver the brand’s first music library.

“Alaska continues to be one of our most popular itineraries,” said Meg Lee, senior vice president and chief marketing officer for Norwegian Cruise Line.  “Its natural beauty has a way of slowing down the world and grounding you.  It’s hard not to be inspired by this authentic destination.  I cannot wait to hear how these talented songwriters translate the experiences they had on Norwegian Joy and throughout Alaska into music that our guests around the world are sure to enjoy.”

The seven-day voyage to Alaska began in Seattle with calls to Ketchikan, Juneau and Icy Strait Point, Alaska; as well as Victoria, British Columbia.

A second songwriter cruise in collaboration with Warner Chappell Music will be announced later this year.

For more information or to book a cruise, please contact a travel professional; call Norwegian at 888-NCL-CRUISE (625-2784); or visit www.ncl.com. 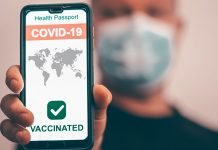 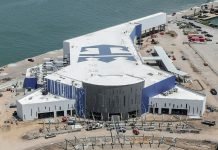 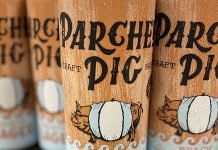